Building
partnerships
toward justice
and liberation.

The Dan and Margaret Maddox Fund’s mission is to better our community through partnerships that improve the lives of young people and further wildlife conservation.

We seek a world in which people and planet flourish together in regenerative systems free from oppression and threat.

Learn about our Equity Imperative 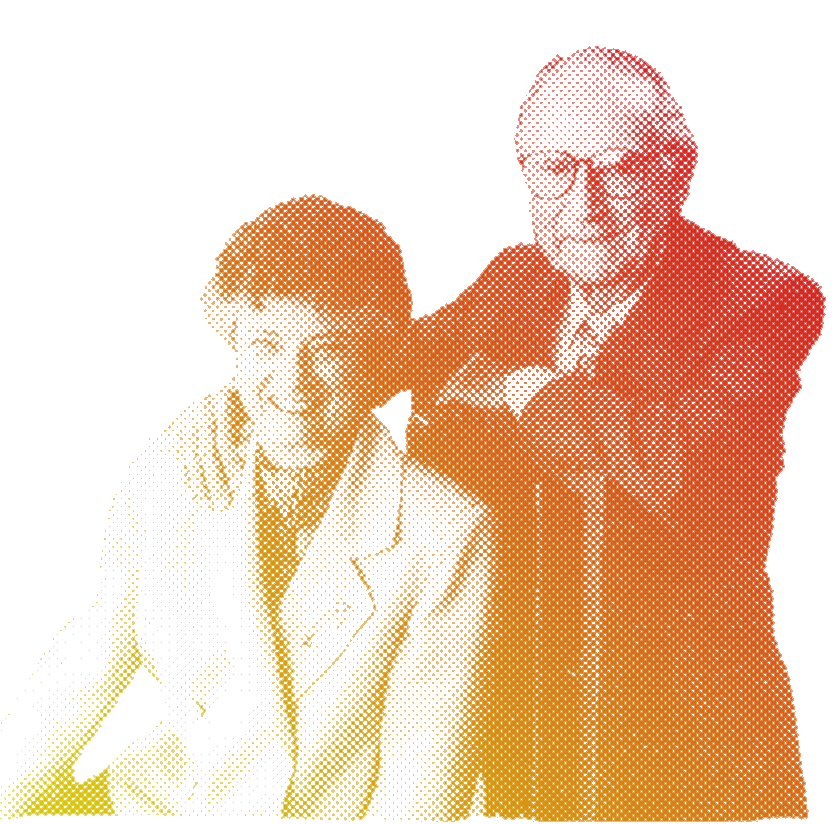 A Legacy of Giving

Dan and Margaret Maddox had a passion for  young people and a love for nature. For nearly half a century, their generosity sowed the seeds that would grow into opportunities for young people to prosper and wildlife habitats to thrive.

Through leadership and innovation, our partners drive social change and the idea that we all can live in harmony with nature and one another.   Visit the Grant Directory to see all Maddox partners and grants.

To find messages and messengers that can move individuals who are “conflicted” about immigrant rights to being solidly supportive and inoculated from being pushed in the wrong direction when hit by attacks for anti-immigrant forces. 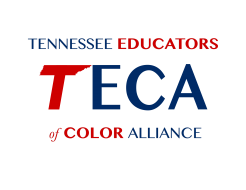 To support professional development for educators of color at DiversifiED 2019.

This grant was made through Conexion Americas, who served as a fiscal agent.

Girls Inc. at the YWCA serves 360 at-risk girls through in-school programming, spring break camp, and summer camp. The key objective of Girls Inc. is to equip girls to navigate gender, economic, and social barriers and grow up healthy, educated, and independent. 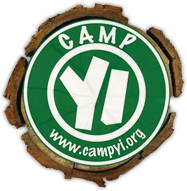 WDYO 104.1FM is a youth of color led community radio station in Nashville. WDYO has trained over 40 young people as DJs, 30 of whom have recorded live radio programs and 15 of whom have a weekly show. WDYO includes a Coordinating Committee, DJ Trainings and Apprenticeship Program.

As we learn more about racial equity,  land acknowledgements are a way to recognize and express gratitude to the First Nations land that we are on. For colonizers, the act of performing a land acknowledgement is a very basic and fundamental step towards reconciliation between Indigenous Peoples and colonizers who occupy the land.

We acknowledge that the Maddox Fund occupies the traditional homelands of Indigenous Peoples and that our office sits near the Trail of Tears death march.  We know that at least eight tribes called Tennessee home, including the Muscogee Band of Creek, Yuchi, Chickasaw, Chickamauga Band of Cherokee, Choctaw, Eastern Band of Cherokee, Shawnee and Seneca. None of these tribes are officially recognized by the state of Tennessee.

Maddox is committed to supporting Indigenous people and nations through ongoing action, and encourages others to create action plans of their own.

Whose land do you occupy?

We strive to maintain solid relationships with our partners, stakeholders, and our community built on openness, inclusivity, and transparency. As such, we remain committed to being accountable, accessible, and offer full financial disclosure